Four larger than life masked characters, The Mourners, with ‘the saddest faces known to mankind’ welcome the public to grieve with them in a makeshift communal chamber where the ocular oracle (a gigantic eye) hears their grief and releases their sorrow through the shedding of a tear.

The public are invited to write their sadness down on a piece of paper and pass it through the cracks of the purpose-made performance structure so that their sorrows may be expunged.

The Wailing Chamber is a light hearted and emotionally liberating ‘public space’ performance. The experienced team of performers beguilingly lead the public into voicing their sorrows in a safe and communal way, with tuneful cries of sorrow characteristically followed by wails of laughter.

The performance works in roughly 15 minute cycles, playing for a total of two consecutive hours per day. Music bookends each cycle inviting the audience in and creating a comfortable atmosphere.

This performance works for all ages, children and adults happy share the same sessions, while audiences of up to 120 at any time may circle the performance arena while The Mourners lead their service.

CLICK HERE - or on the image below to be redirected to the VIMEO video from the Wellington Season. 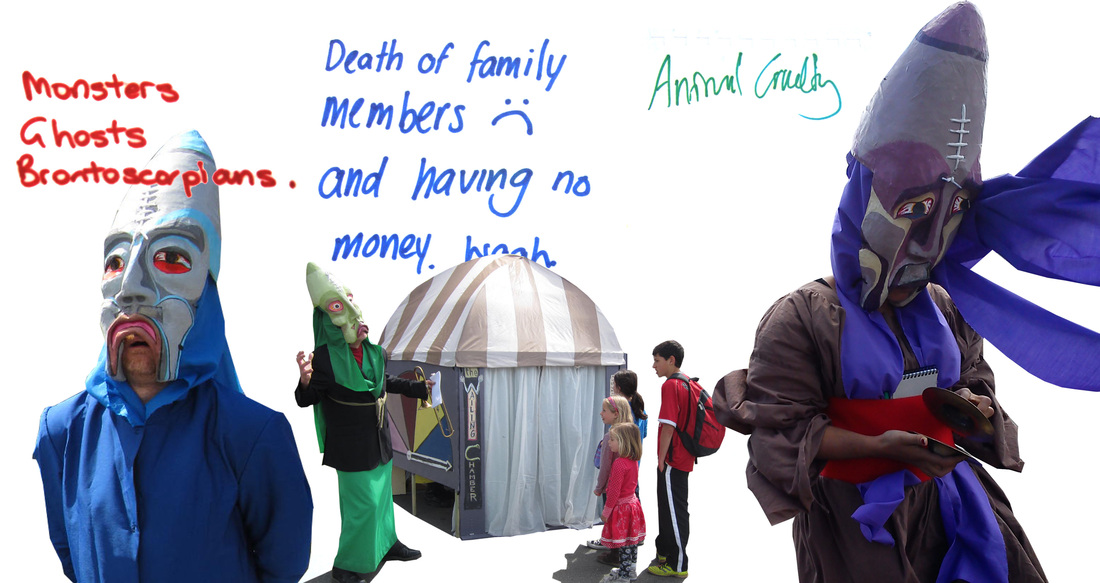 The Book of Grieves

The a large ceremonial Book of Grieves is kept throughout the season to collect the messages of grief. These may be presented to dignitaries such as the Mayor, local politicians or sporting heros as a part of the group cathartic experience. The book can also be seen as a snapshot of the unconscious grieves that citizens of the world carry with them. The following photos include some of the notes included in the Book of Grieves. 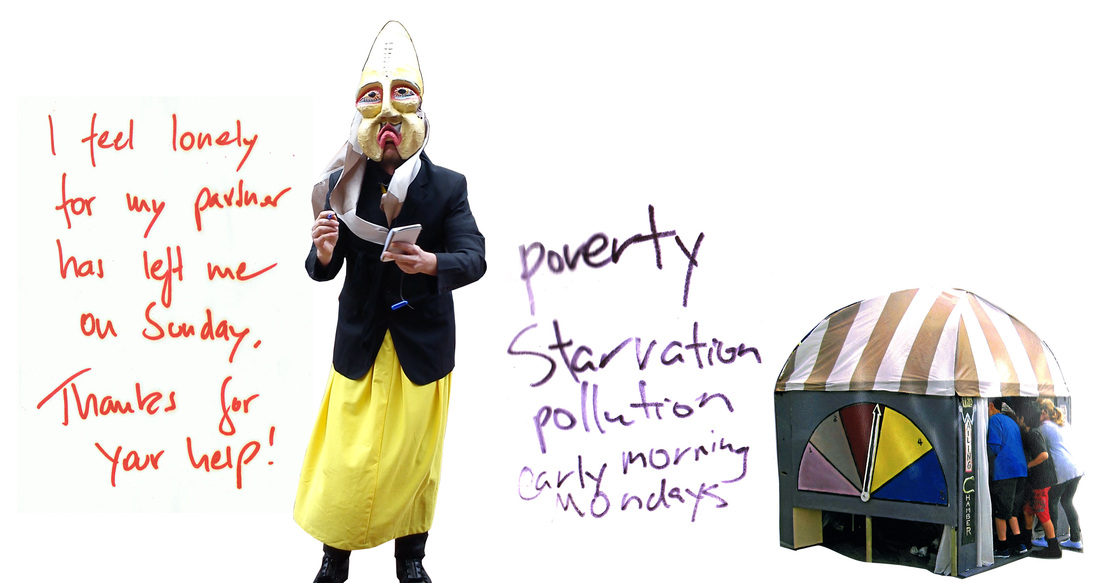 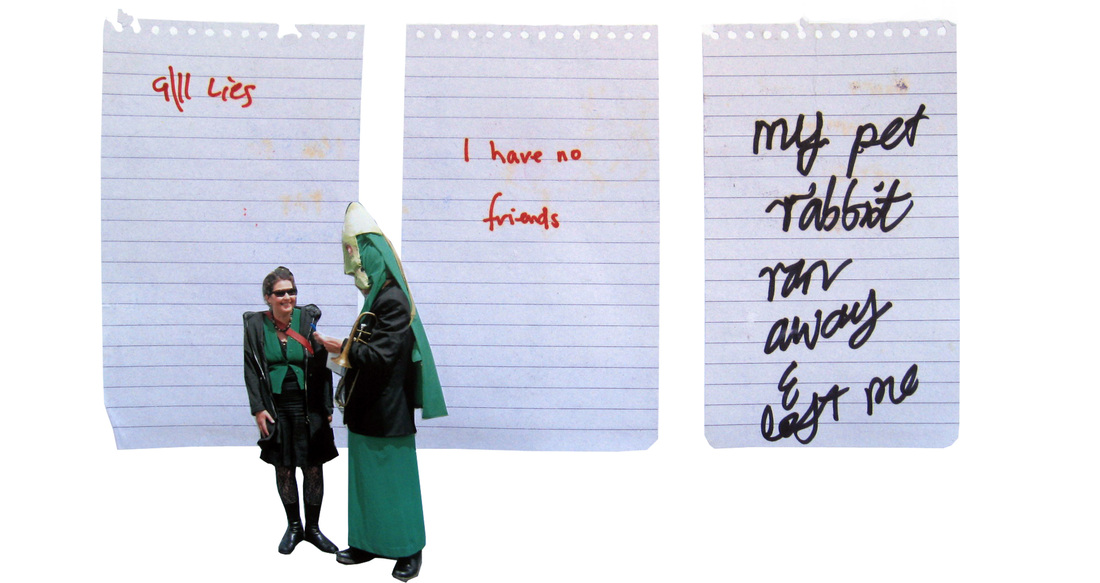 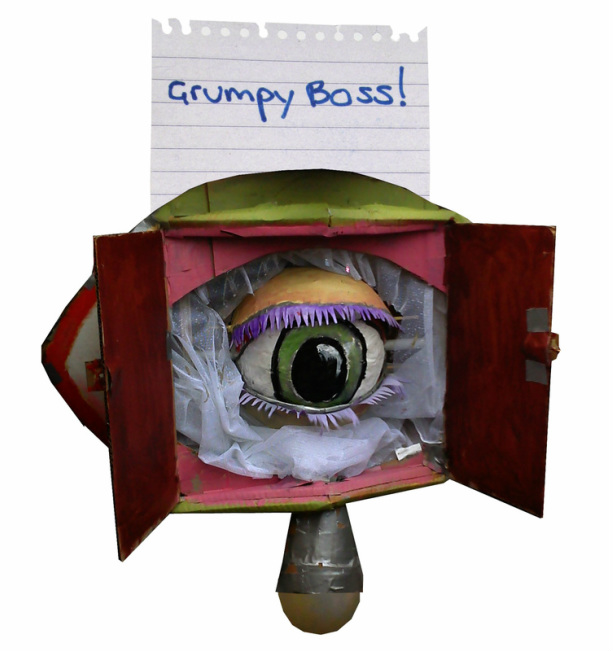 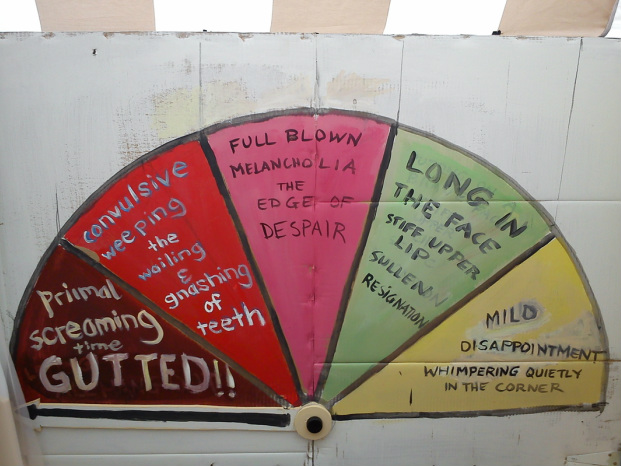